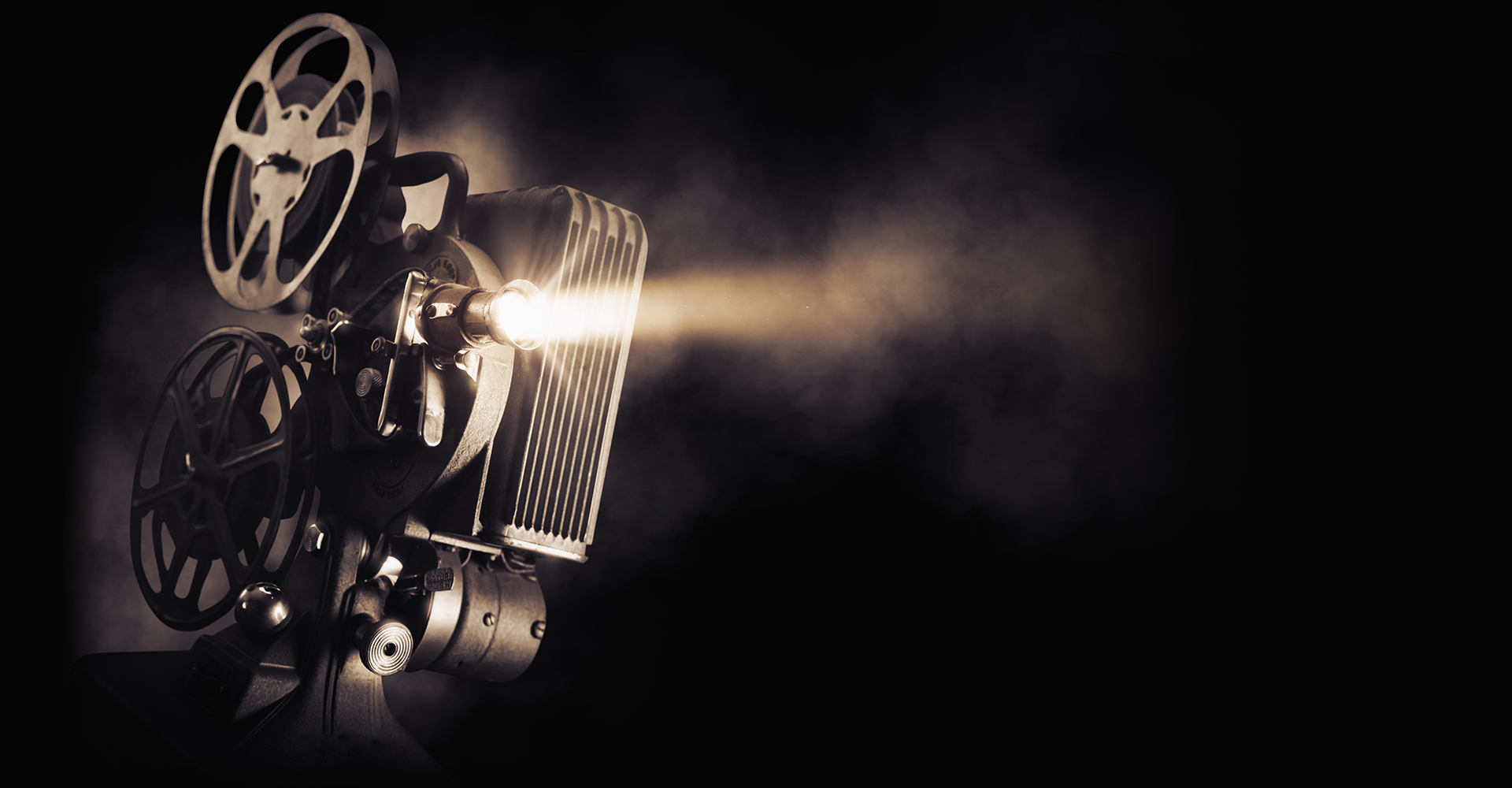 Our history begins with Khadija Alami, who founded K Films in 1998 to offer production services for national and international production companies.

K Films produces feature films, documentaries and short films, as well as being a trusted Service Company to international partners from all over the world, working on a broad range of shows of all sizes, delivering on schedule and on budget.

K Films prides itself on nurturing and supporting Moroccan talent. Over the years, we built a strong community around a team of loyal, committed and trusted technicians and actors that regularly works with us on all kinds of shoots, wether it is film or television.

A few years ago, the majority of the crew had to be brought in from abroad, but the increasing number of foreign shoots in Morocco has effectively helped train local technicians, which means that foreign productions only need to bring department heads.